The No Surprises Act (“NSA”) has been in effect since January 1, 2022 and providers and insurers are now starting to see its effect.  Health plans must now pay out-of-network hospitals and physicians directly for claims that, in the past, had been an enrollee’s responsibility.  But the NSA does not dictate how much an out-of-network provider is to be paid for the services they have provided.  The federal government estimates that as a result, each year the NSA will cause over 5 million fee disputes between providers and health plans with over 17,000 of those disputes ending up in arbitration. However in February and July 2022, two rulings by the same Texas Judge invalidated the NSA’s arbitration rules and created a great deal of uncertainty as to how the arbitration of an NSA fee dispute is to be handled.

That uncertainty has now come to an end.  The federal government has just published new rules that will govern the arbitration of fee disputes under the NSA.  The previous rules that essentially required that the “Qualifying Payment Amount” (“QPA”) will be the result in all but the most unusual arbitration are no more.  Those rules have been replaced with a more nuanced facts and circumstances test.  However, “Baseball-like” arbitration remains.  That  means that a party that does not understand what an arbitrator can and cannot take into account in reaching a decision, risks striking out if they swing for the fences and miss.

Join Dan Mulholland, Henry Casale, and Mary Paterni on September 14, 2022 for an audio conference in which they will discuss the NSA, how payment disputes typically arise, and most importantly, what you need to know about the new NSA arbitration regulations in order to maximize your opportunity to prevail in an NSA-caused fee dispute.

The information presented during an audio conference and any supplementary materials provided to registrants are intended for educational and informational purposes only. Nothing contained therein is to be considered as the rendering of legal advice for specific cases or circumstances.

No one should act or refrain from acting on the basis of any information presented during an audio conference without seeking the appropriate legal or other professional advice on the particular facts and circumstances at issue from a lawyer practicing as permitted by applicable laws, regulations or rules of professional conduct. No attorney-client relationship is formed by registration for an audio conference or the use of the supplementary materials. 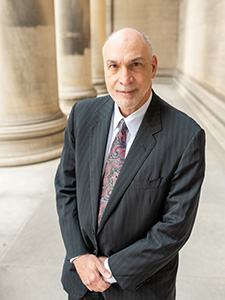 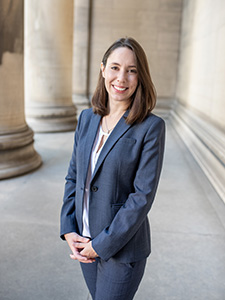 Can’t make the live audio conference? No problem! We offer single MP3 recordings for $250/each (Separate MP3 purchase does not qualify for CME credits*).

*This audio conference does not include continuing medical education credits.